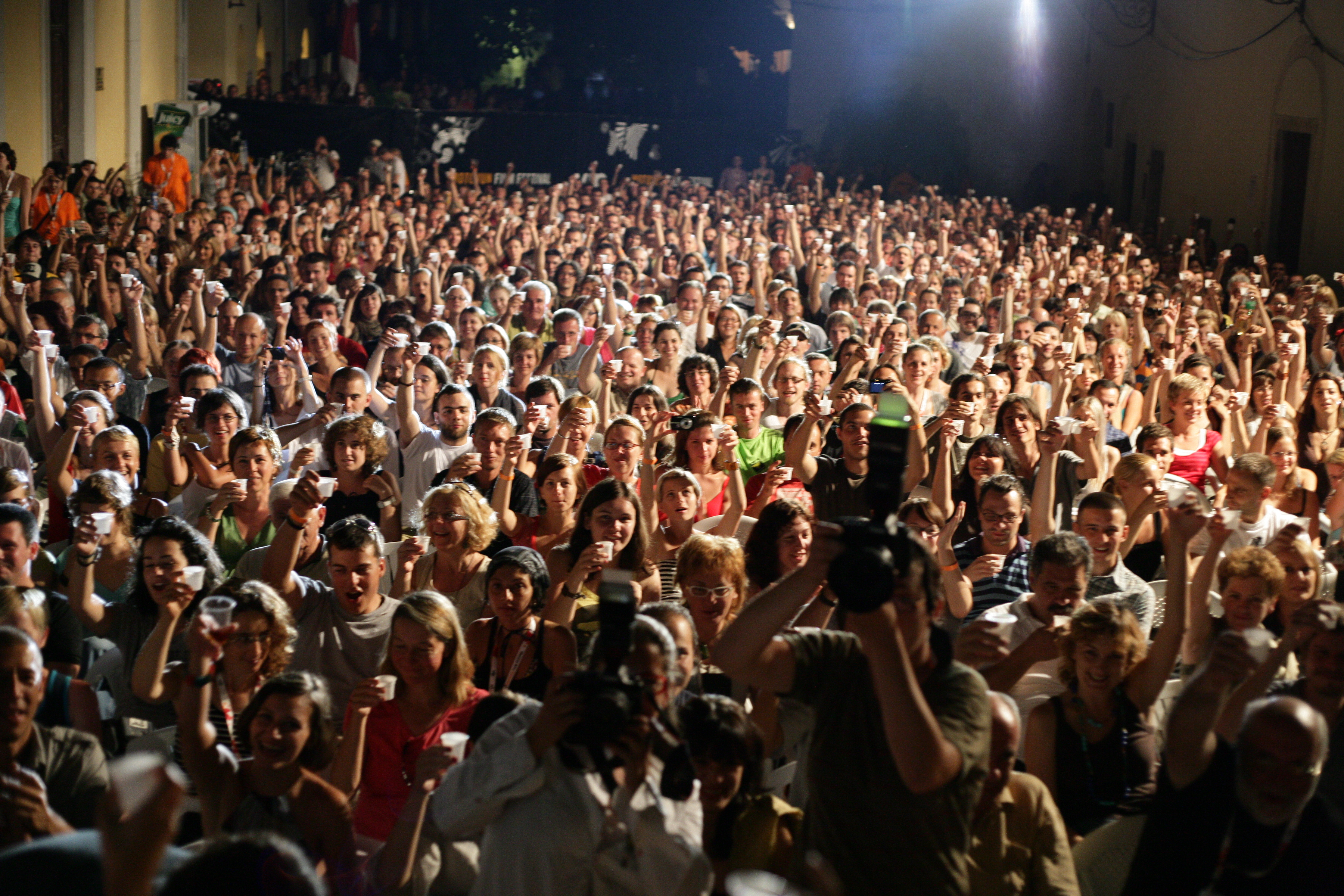 Zagreb, June 13 – Motovun Film Festival is awarding its „Bauer – film of the year“ for the best film in the region, and the three finalists competing for €15.000 worth prize are ''Majka asfalta', 'Oča' and 'Tilva Roš'!

Motovun Film Festival introduced its Bauer Award last year, given to the best film in the region, and the aim of the award is that the film professionals from countries included by the award jointly and in equal representation choose the best film of the year.

Among all the feature films made since 1 June last year to 1 June this year in cinematographies of Bosnia and Herzegovina, Croatia, Kosovo, Macedonia, Montenegro, Serbia and Slovenia. The selection process consists of several stages: seven selectors from the seven cinematographies nominated 11 films, and then the voting body, which also includes a seven-member jury, chose the three finalists. The winner will be decided on by the jury after the screenings in Motovun.

The director of the award-winning film Motovun Film Festival is awarded Bauer – film of the year and prize amount of €5000, and our award partner, Slovenian company Teleking, is giving post-production services worth €10 000. The award is presented at the festival.

Mare (Marija škaričić) and Janko (Janko Popović Volarić) are a young married couple whose marriage is going through a crisis. Due to domestic violence, Mare is forced to leave her home with their seven-year-old son Bruno on Christmas. The only person to give them shelter from cold Zagreb streets is security officer Milan (Krešimir Mikić), who’s been longing for love and family his whole life.

Father and son are spending a day in the forest. Fishing, playing, talking and analyzing their relationship. The father is surprised by his son’s mature and lucid thinking, who has become much closer with his mother, who he has been living with since the divorce. Their moments together are much like a hermetic paradise, but it is no more than calm before the storm, which the viewers can feel coming…

The film has been fully made in Bor, inspired by a real experience of the two main characters. Best friends Toda and Stefan are spending their first summer after high school skateboarding in an abandoned mine making ‘Jackass’ style videos. When Dunja comes into the picture, a friend from France spending summer holidays in Bor, they boys start competing for her affection, which affects their friendship…

The best film of the year is chosen by seven members of the jury, made up exclusively of film professionals from the countries included in the award.

Motovun Film Festival wishes to congratulate all the authors and crews of nominated films, believing Bauer – film of the year award can contribute to spreading the word of good films even further.

WHY THE NAME BAUER?

Exceptional and unique by many things, one of the best Yugoslav directors Branko Bauer is also special for making films on four of the seven territories covered by this award. A friend and good spirit of Motovun, Bauer was the first winner of our 50 Years Award in 1999. In his honor, one of the festival theaters was named after him, the Bauer theater.