Conversation with Author of Controversial Documentary 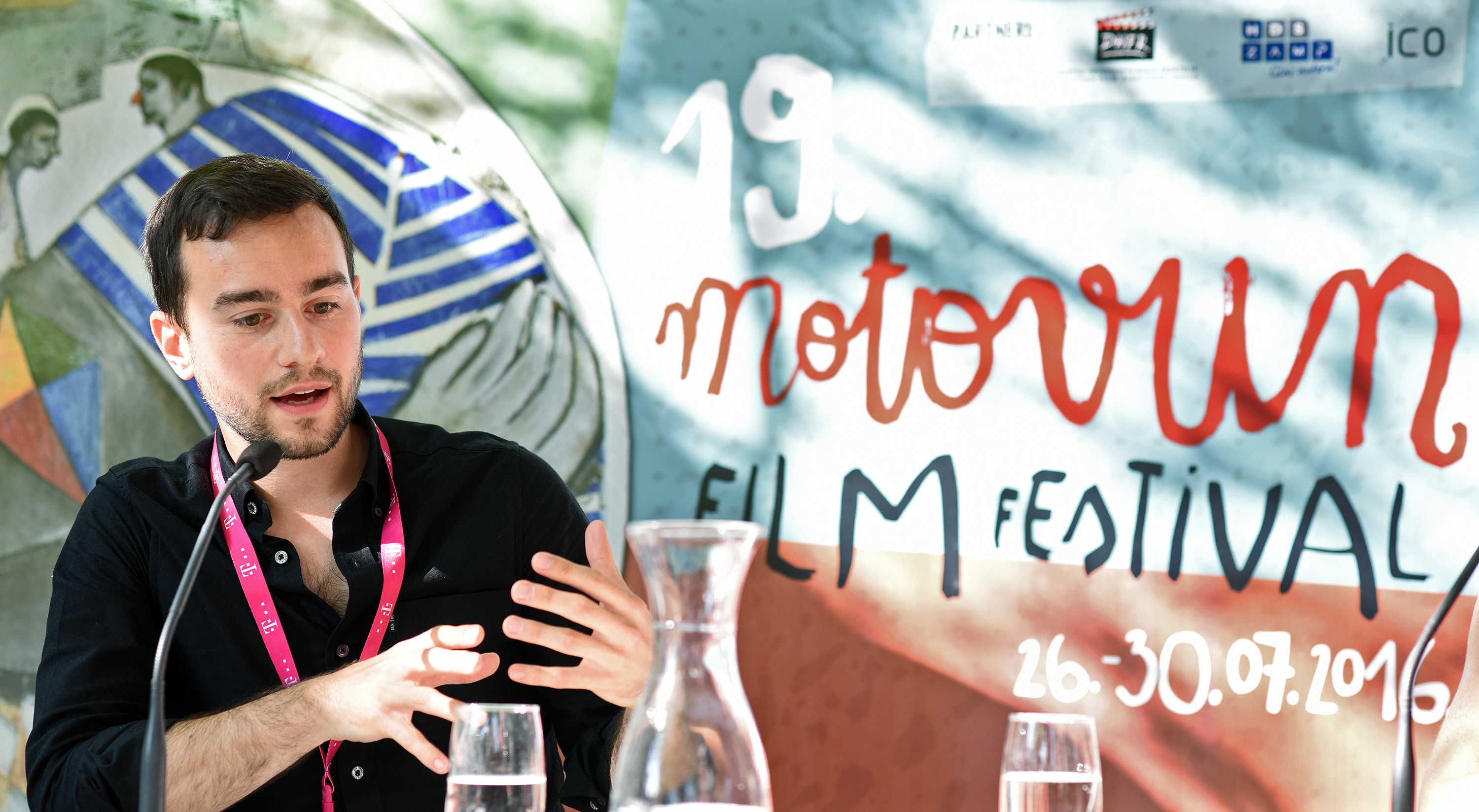 Christopher Bobin, a photographer and documentary filmmaker specializing in war-torn countries, presented his controversial film Right, Two, Three – Where Is Europe Goingabout the rise of the far Right in some European countries, including Croatia. As one of the authors of the documentary, Bobin dedicated an entire segment of the film to our country.

Bobin first noticed the specific atmosphere that can be found in parts of Croatia for the country's national holiday when he was covering the news about Croatia's EU accession in 2011. Surprised with the undisguised use of Fascist symbols at local celebrations, he decided to make a documentary about the phenomenon. „In Croatia, history has been victimized by the politicians and this is the primary difference between this and other countries tackled in the film“, says Bobin, adding that „the history of World War II is intertwined with the history of Croatia's Homeland War“.

Due to the intriguing and exclusive footage obtained, Bobin dedicated to his „Croatian“ part of the Right, Two, Three film as much as half an hour, which is twenty minutes more than originally planned. This has put Croatia – along with Germany, France and Poland – under the spotlight some claim it maybe does not deserve.

At first, he was concerned about being alone in the crowd glorifying Ustasha movement but, to his surprise, the people were all too happy to talk for the camera. As he explains in Motovun, Bobin intentionally talked to the people in English in order to prove they were all educated and could thus converse in a foreign language.

Particularly controversial scene was the one where Frano Čirko, the leader of Croatian Party of Right's youth, explained to the author that, as he would be a father one day, he only wanted that his children grew in a safe country. The statement, fully understandable in another context, appalled the German editors of the film coming from his mouth. They wanted to cut it out at first, but Bobin insisted that it stayed. „Criticizing European Union as such does not make one a Fascist“, says the author. It all depends on one's choice of actions, he adds. In this case, we are talking about radicalization.

Due to the controversial issues the film deals with, Bobin does not expect any major distribution in Croatia. In the past six months after the film's release, he has received a number of e-mails which he, with some irony, calls 'interesting'. „It is a compliment, actually; good documentaries are supposed to make waves. As a reporter, I have the right to point my camera at whateever I want“.