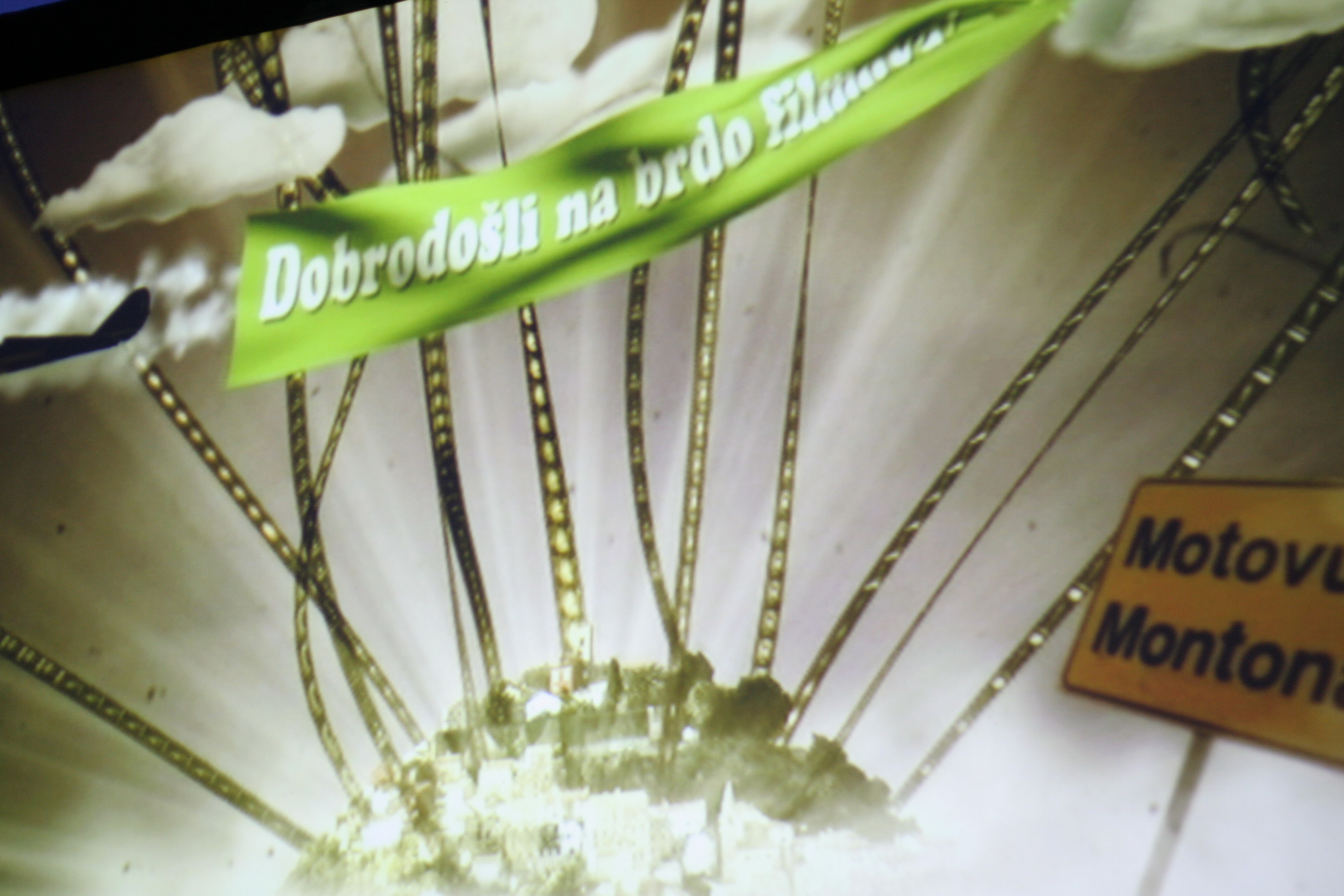 In co-operation with the British Independent Cinema Office, July 21 - 26, 2011. in Motovun

In co-operation with the British Independent Cinema Office and film professionals from leading festivals in Europe, Motovun Film Festival is organizing a workshop in film festival production, to be held July 21 – 26, 2011.

Through a series of lectures, discussions and application of practical knowledge, candidates will learn about invaluable skills necessary for production of a successful international film festival, get ideas on how to put together inspired innovative film programs that will attract wider audiences, learn how to define and develop their film festival profile, and get basic knowledge of organizational skills, financing, finding partners…

Some of the many workshop lecturers are:

Together with workshop candidates, they will analyze today's position of film festivals, familiarize them with the possibilities of financing festivals from EU projects, presenting examples of successful financing, and advise on finding corporate partners and raising funds for festivals.

The Independent Cinema Office is the national organization for the development and support of independent film exhibition in the UK.