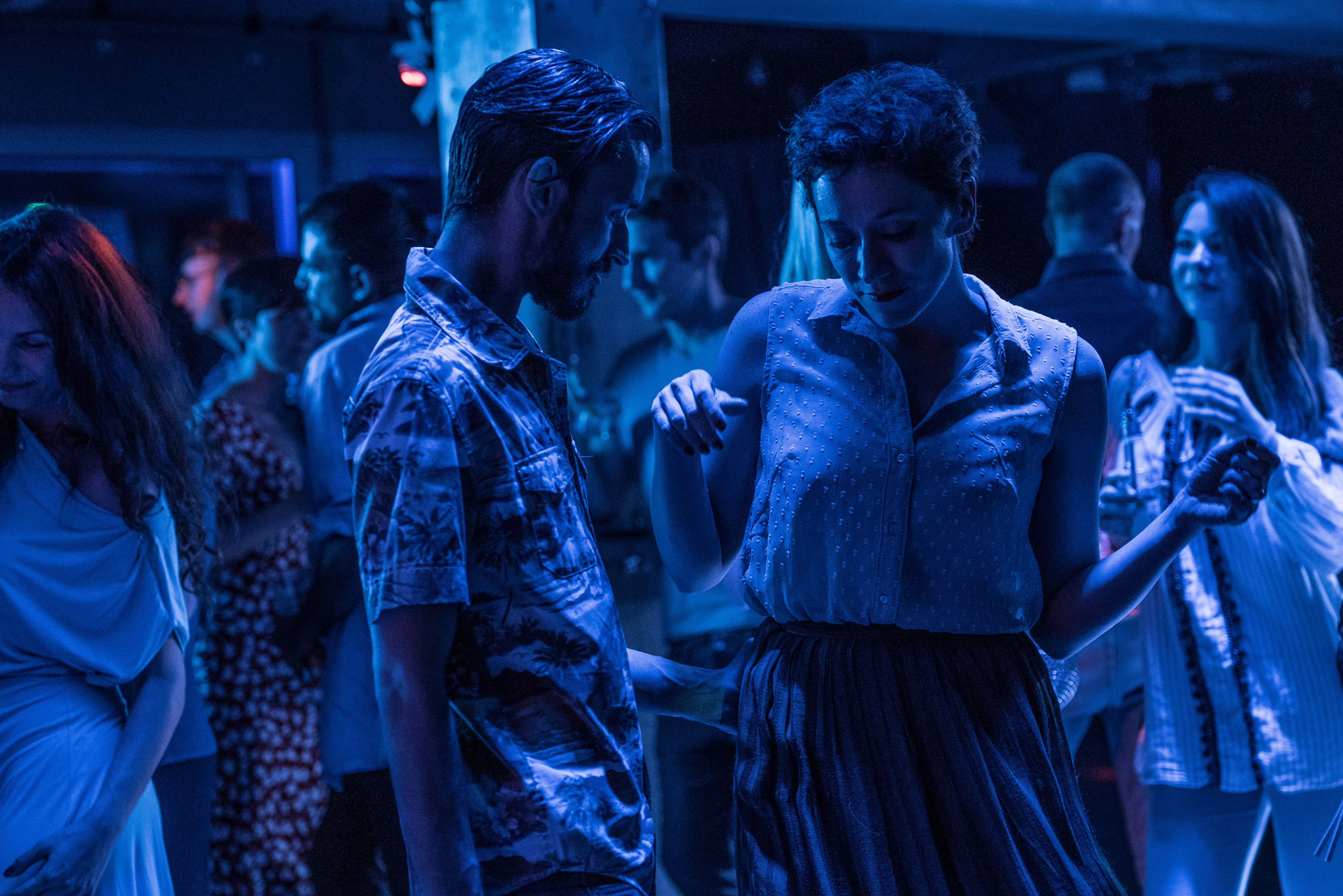 Superb Tereza37, written by Lana Barić, and the Serbian cinema hit Ajvar lead the regional program
In these recent dystopian times in which the importance of art has come to the fore again, Motovun Film Festival team has been diligently selecting the best films for the festival, which will take place in a concentrated three-day form from July 30th to August 1st. Respecting the necessary precautions, on the favorite Istrian hill, the audience will be greeted by a series of exciting premieres, among which great regional titles stand out.

The Croatian festival trump card will be Tereza37, directed by Danilo Šerbedžija and written by actress Lana Barić, who plays the title role in the film. This devastating and at times warmly humorous generational story follows a woman in her early thirties, trying to find her piece of happiness in the decaying ambience of modern Split. Torn between romantic hopes and disappointing reality, Tereza is a heroine with whom we can easily identify. Phenomenal Lana Barić is supported by Ivana Roščić, Marija Škaričić, Leon Lučev, Dragan Mićanović, Goran Marković and other well known names.

– Tereza is a film we have been waiting for a long time, a strong female story in the Dalmatian way that sets a new direction in Croatian cinema. I believe that the audience will share our enthusiasm for Lana’s and Danilo’s film – said the selector Milena Zajović.

The cinema hit Ajvar directed by Ana Marija Rossi is coming to Motovun from Serbia. Nataša Ninković and Sergej Trifunović play spouses living in Stockholm, both with successful careers, but no children. Vida is convinced that her husband Bane has a mistress in Belgrade, but she pretends not to see it. When they come to Serbia for the Easter holidays, the carefully coordinated choreography of their lives begins to crumble, and secrets begin to come to light. It is a film that will affect anyone who has experienced emigration or at least nurtured dreams of leaving the Balkan madness, of course, packing a jar of ajvar.

– Motovun audience was introduced to Ana Maria Rossi exactly ten years ago, as one of the authors of the omnibus “Some Other Stories”. She was cooking her debut “Ajvar” for a long time, and the result is fortunately top notch – said the festival director Igor Mirković.

From Bulgaria comes Rounds (V krug), a humorous mosaic drama that could easily have been filmed in our area as well. Three police patrols and six police officers face countless absurdities of the transition, corruption, migrants, a wandering demented elderly man and one unwanted dead man on Sofia Night. Director Stefan Komandarev drew the attention of the world public with his works in which he stings into the soft tissue of Bulgarian society, and he is coming to Motovun with five international awards.

– This is a film that has become a seasonal hit, which talks about very important topics, while dancing all the time between drama and black comedy. I believe that he will communicate very well with Motovun audience – announced the selector Jurica Pavičić. 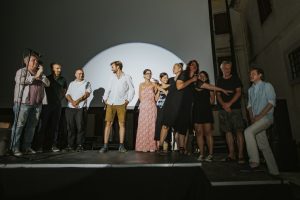