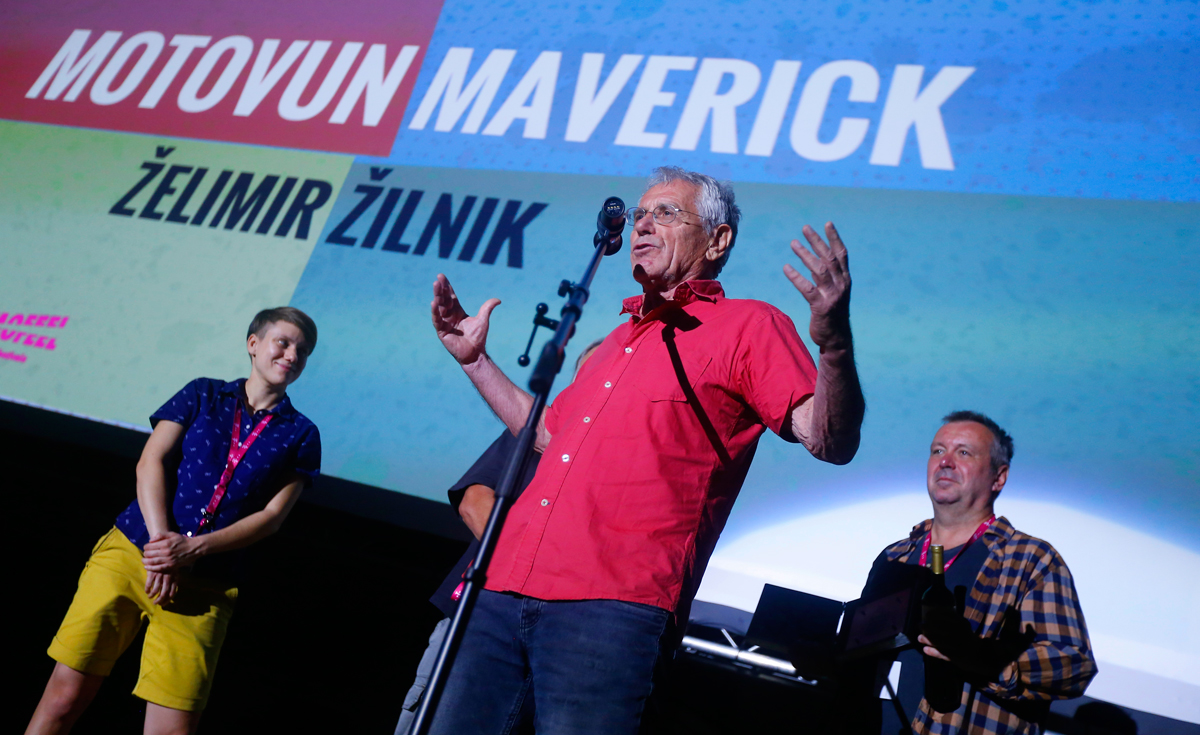 Motovun Maverick was presented to the great independent filmmaker Želimir Žilnik. After the award-presentation ceremony, Mirjana Karanović and Ksenija Marinković announced the filmA Good Wife. The test screening of the still unfinished filmThe Boss: Transition, Privatization,Corporationsby Darijo Juričan which, of course, is not about Ivica Todorić.

After Ken Russel, Terry Jones, Ulrich Seidl and other greats of the world cinema, Motovun Film Festival's Maverick Award for a particularly unconventional approach to filmmaking has for the first time gone to a regional director: the iconic Serbian filmmakerŽelimir Žilnik.

On behalf of the festival, the acclaimed Slovenian director Karpo Godina presented the award to Žilnik. Godina worked as cinematographer on Žilnik's first filmEarly Workswhich, immediately after the premiere, won them a Golden Bear for Best Film by Young Director at Berlinale.

„Not only am I honored to receive the award that was given to such important filmmakers before me, but I am particularly glad to receive it in Istria, because this is the place where Karpo and I had made another film which was considered as too subversive and was shelved before its premiere. The negatives of the film were found last year so chances are it could finally be shown on one of the future editions of Motovun“, said Žilnik, pointing out that his work had always been on the verge of underground and in modest production conditions. However, the liberalization of technology helped even low-budget films look great.

„I am saying this because of my young colleagues who may be sitting here now. Shoot a lot and the quantity might eventually result in quality“, Žilnikjoked.

After the award-presentation ceremony,Mirjana KaranovićandKsenija Marinkovićcame to the stage and announced Karanović's very successful directorial debut, A Good Wife. The film was nominated for Grand Jury Award at Sundance and it won a Golden Arena for Minority Co-productions at Pula Film Festival and two awards at Belgrade FEST.

„I have heard so much about Motovun and even somewhat envied the colleagues who visited it. Now I am at the festival for the first time, with my first film. Feeling some vain satisfaction about the fact that my film has been so successful, I also sometimes find it hard to believe. Every time somebody congratulates me, I wonder if they are not joking“, admitted Mirjana Karanović to the Motovun audience. She was greeted with a strong applause.

One of the events that marked Day Four of the festival was the preview ofThe Boss: Transition, Privatization,CorporationsbyDarijo Juričan. One of the things that attracted the attention audiences and media was the film's slogan: „this is not a film about Ivica Todorić“. Late in the evening, the restored version of the legendary Fellini's comedyAmarcordwas shown, the armwrestling tournament gave as a winner and Italian psychedelic folk bandKalascimawrapped the day up.

For suspense and mystery, come and see Mitra, Human Factors and I Never Cry Motovun Film Festival just loves to introduce some mysticism and thrill 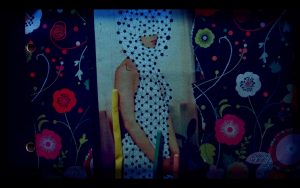 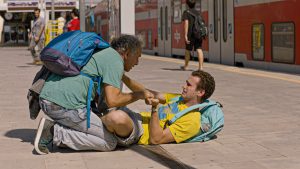 THREE AWARDED FILMS THAT WILL MOVE YOU 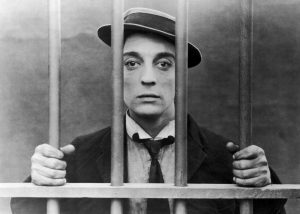 “A CENTURY OF LAUGHTER” CELEBRATING THE GOLDEN AGE OF SILENT CINEMA

Special screening of four Buster Keaton comedies, accompanied by live music of Porto Morto band The 1920s was the golden age of the pioneers of 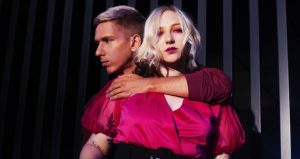 Pocket Palma and their synth-pop will bring back the memory of the pop-music of the 1980s. They are often compared with Denis & Denis. On 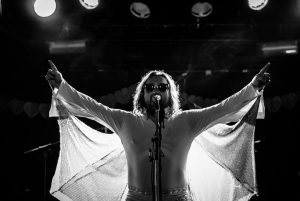 Spa štala by Mario Kovač is a combination of performance and a music event, a conceptual DJ set invoking the greatest hits from the golden