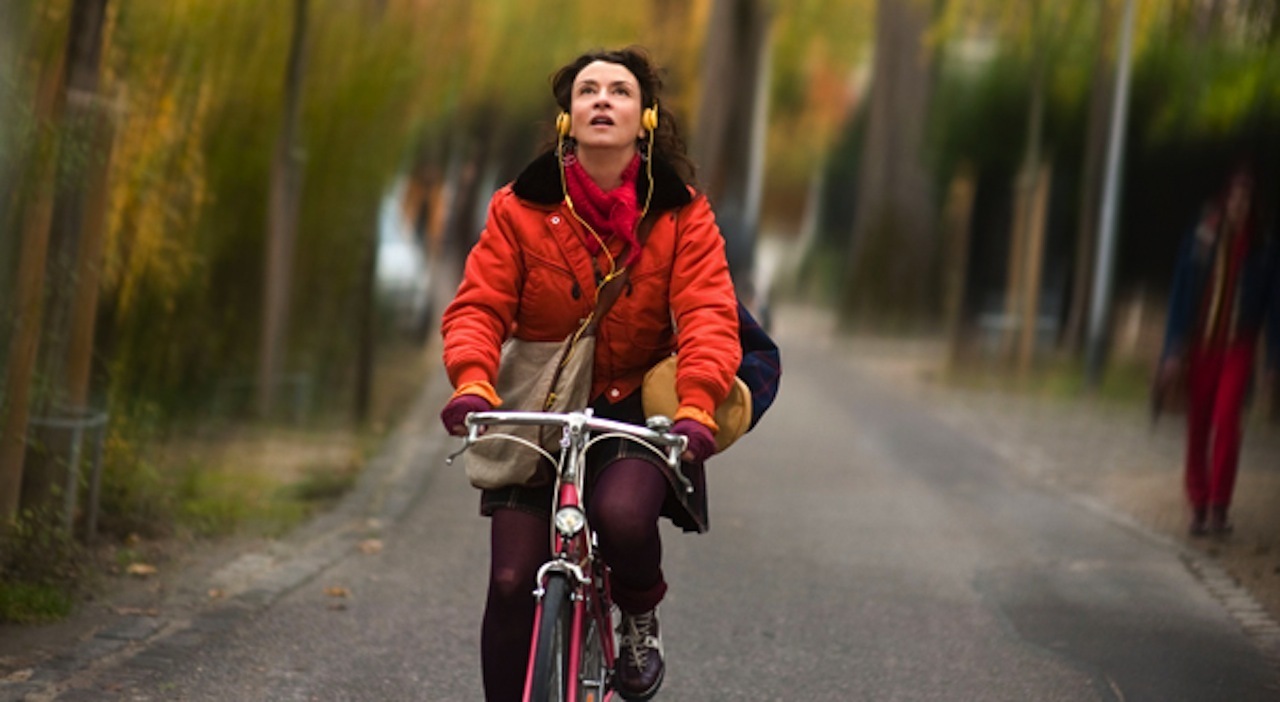 For the first time this year, Motovun Film Festival is moving part of its screenings to the neighboring hill.

For the first time, Motovun Film Festival will be moving part of its screenings and side programs on the neighboring hill. All those film enthusiasts who tend to avoid Motovun due to its massive crowds can see some of the films in Buzet. Three films will be shown.The screenings will be held from 26 to 28 July, showing a total of three films. Shanghai Gypsy is scheduled for 26 July. This is a film from the Motovun Little Mahala program, and tells the story of a Roma family. Belmondo is a gypsy king who decided to build his own Roma village. He calls it Shanghai. Belmondo makes a living by smuggling, and his power and influence grow. However, during the breakup of Yugoslavia smuggling goods is replaced by smuggling weapons.

Camille Rewinds is a film from the main program, and it will be screened in Buzet on the opening day of Motovun Film Festival, 27 July. Forty-year-old Camille awakens from an alcoholic coma one day in 1985 when she was sixteen. Will she succeed to change the past in order to change the future? This film is best described as a hilarious mix of Bridget Jones, Muriel's Wedding and Back to the Future, and it was awarded at film festivals in Cannes and Locarno.

Stripping is scheduled for 28 July. This is another film from the main program, and it shows the lives of three young people of different social status, and being obsessed with the wrong person is what they have in common. Their paths cross through their obsessive love, in pursuit of the object of their desire.