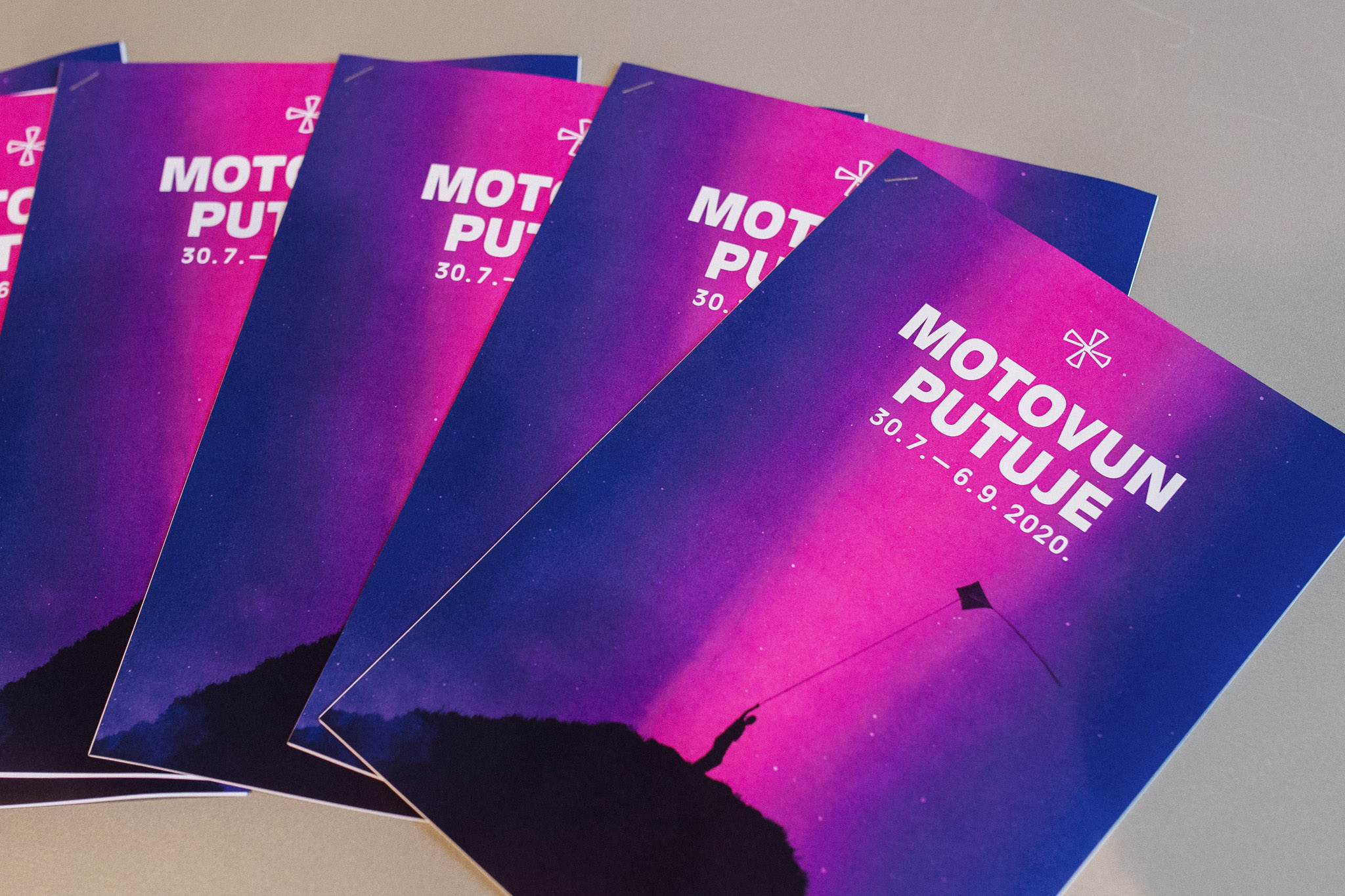 From 30 July to 6 September, in Istria and the rest of Croatia, MFF will be showing some of the most intriguing films of the season

If film lovers cannot come to Film Hill, then Film Hill must come to them. This is the slogan of the forty-odd-day trip that Motovun Film Festival 2020 will be taking in Istria and then in the rest of the country. The festival could not be organized in Motovun due to the pandemic-related conditions but the first festival screening will nevertheless take place there on 30 July, it was announced at the MFF program presentation in Zagreb’s Lauba Hall. “As our mission is showing films with stories that enhance people’s lives, we believe it is more important than ever that the festival takes place this year. There is some symbolism in the fact that this year’s edition opens with Tereza37: in the early years of MFF, its producer Irena Marković and director Danilo Šerbedžija were part of the festival crew, so we’ll be putting out to these troubled waters in the company of old friends. The fifteen-film program includes some of the most intriguing works of the season; once again we ensured diverse films from all over the world,” said Motovun Film Festival director Igor Mirković. Showing the best of the world’s latest indie production, the main program has in its focus the peculiar films from smaller or less known cinematographies. Particularly standing out are the memorable female-oriented stories like Rocks, Working Girls and Ajvar. “Particularly interesting is The Assistant by Kitty Green, dubbed the ultimate #MeToo flic. We are also proud to announce the international premiere of Rudolf Biermann’s Scumbag, dealing with the scandal that shook up Slovakia’s political scene and led to a change of government in that country (the film also contains documentary scenes of a Slovak national election). Sticking out among the genre films is True History of the Kelly Gang by Justin Kurzel, a luxurious historical reconstruction of the famous Australian outlaw’s life. Also coming from the southern hemisphere, with an award from Venice Film Festival under the belt, is the meditative film White on White by Théo Court. For those seeking somewhat less demanding and more entertaining films, we have prepared the comedy omnibus Selfie, compared by many with Black Mirror series, and the Italian modern fairy-tale All My Crazy Love by Gabriele Salvatores, shot on Croatian coast,” said Milena Zajović, a co-selector of the main program. Once again, Motovun Shorts program offers selected treats for short-film lovers. The best of the European films competing in this global program will be nominated for this year’s European Film Academy Award. The selection includes eight Croatian and regional films, 14 films from other parts of Europe and one each from Israel, Iran, U.S. and – interestingly – French Guiana. “The short films selected for this year’s edition celebrate life and subtly communicate memorable ideas even when they seemingly have no other ambition but to entertain. As many as 24 films will be shown in the competition program and two films out of competition. They were picked out from 674 submissions – the watching of which filled our long quarantine days. We can only thank them for reminding us – in the days when social life was limited to balconies and when streets were eerily deserted – just how much we love human spirit,” said Inja Korać, a Motovun Shorts programmer. Many of these films have toured festival red carpets across the world and will now screen in some of the most beautiful Croatian theaters. After the first screening in Motovun, the festival goes on its Istrian tour: screenings in Vrsar, Rovinj, Vodnjan, Bale, Svetvinčenat and Kaštelir – Labinci are planned for now, but other Istrian places could also be added to the list. As for the rest of Croatia, Motovun Film Festival will screen three films in Split and organize a seven-day program in Dubrovnik. The audiences in Šibenik, Rijeka, Kostrena, Karlovac and Zagreb’s Tuškanac Open-air Theater will also be able to see films from the festival’s repertoire. The road tour will end in Zagreb’s Lauba Hall, where all the films from this year’s edition will be screened between 26 August and 6 September, ending with the award-winning ceremony. The winner of the main competition program will be decided by the jury consisting of Lana Barić, Nina Violić and Goran Bogdan. All the pandemic-related restrictions and precautions in effect at the moment of screening will be applied. Viewers are recommended to keep physical distance, avoid risky behavior and wear face masks. While ready for new unpleasant surprises, the Motovun Film Festival crew also hopes for pleasant ones, such as additional screenings and opportunities to celebrate life, get together and enjoy the magic of film across the country.