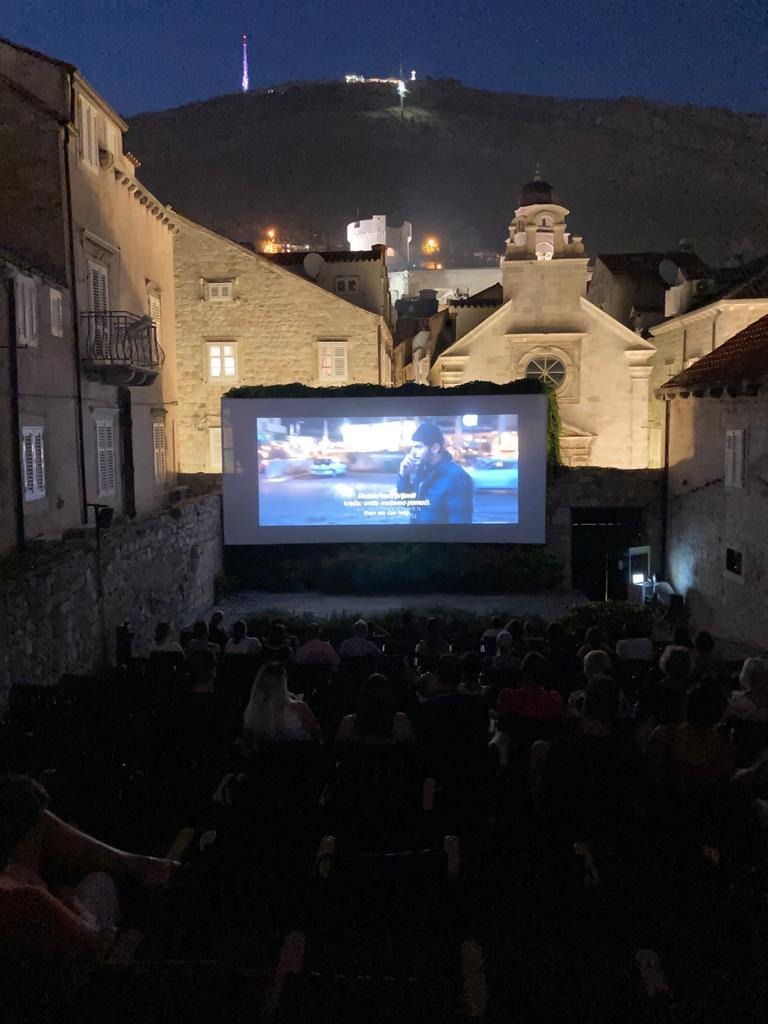 As of Saturday, 30 July, the Dubrovnik audience will have a chance to enjoy some of the best films from the Motovun Film Festival program. A selection of 12 short and feature-length films – something for every taste – will be shown in the charming atmosphere of Dubrovnik’s open-air cinemas Jadran and Slavica.

The film that opened this year’s edition of the festival, Hit the Road by Panah Panahi will also be shown. this Iranian answer to Little Miss America – the feature-length debut of the son of the legendasry Iranian filmmaker Jafar Panahi – was shown at all most prominent international festivals, including the 15 Days of Authors program in Cannes.

Here’s also the latest film by Quentin Dupieux, one of the most eccentric filmmakers of today, whose films use hilarious black humor to record the tragic comedy of human society of today – Incredible But True.

Beautiful Beings by Guðmundur Guðmundsson comes from Iceland. It is a peculiar drama about coming-of-age and other Icelandic demons. The boy called Addi lives with his mother. He spends most of his time hanging out with a bunch of young misfits. When Balli, who is bullied by other kids, joins the group, things will escalate in an unexpected direction.

There will also be a Croatian treat! Arsen Oremović’s The Head of a Big Fish continues its tour after a successful premiere in Pula, where its lead actress Lana Barić won a Golden Arena. This story about ordinary people’s quest for happiness will dangle in your head long after you have seen it. Nikša Butijer, one of our best actors, will be coming home to his birthplace. You will also have an opportunity to meet director Arsen Oremović and editor Tomislav Pavlic. Also make sure to watch Lana Barić’s outstanding directorial debut, Snow White.

We also have something for the young ones. The children’s program includes the playful film Oink, about a girl who gets a pig for her birthday, instead of a usual puppy. You will also have a chance to follow the new adventures of popular Gaja in the Slovenian film Gaja’s World 2. the first part od this detective comedy series won the young jury award of Motovun Film Festival in 2019. Three years later, our young and resourceful friends will show that they still have a gift for ending in troubles.

Accompanying these selected films will be the screenings of short films from Motovun Shorts competition program.

Wait no longer! Make sure to get your tickets for the films of your choice! 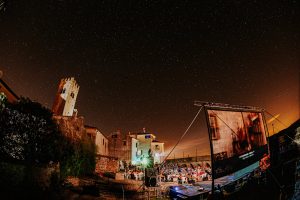 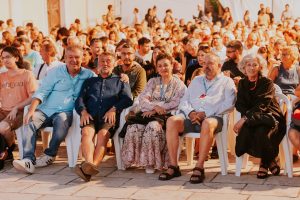 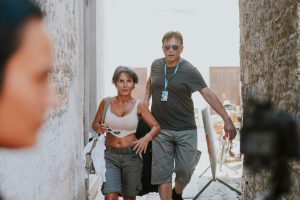 The exciting Day Three of MFF only for the bravest!

Day Three begins with a set of Motovun Shorts in Cinema Bauer at 10:30. The never better competitions shorts program continues in Cinema Mak at 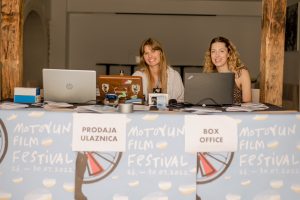 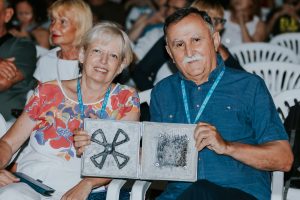 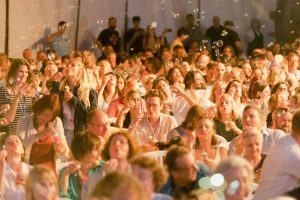