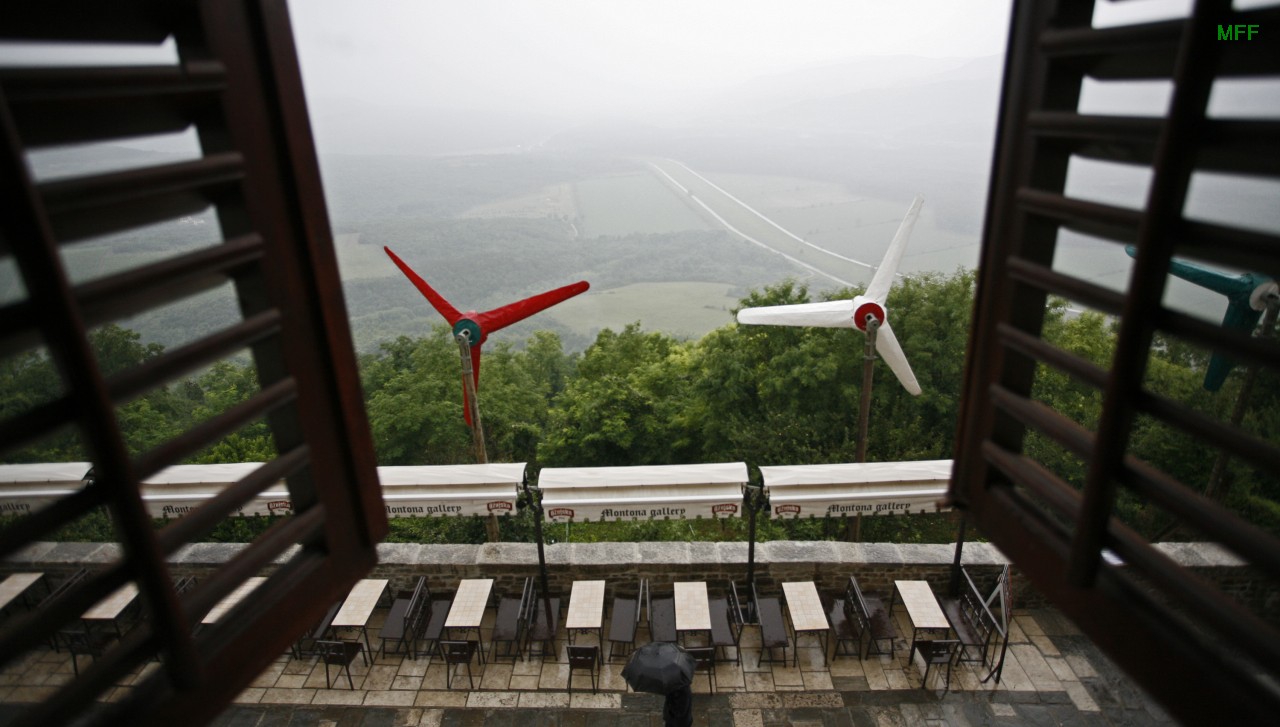 'Motovun in Rijeka' is organized in cooperation with Rijeka's Art-kino

RIJEKA, July 20, 2011. – 'Motovun in Rijeka' is organized in cooperation with Rijeka’s Art-kino. July 27 – 30 you can see seven films from the main Motovun program at two locations for the first time, one film from Ulrich Seidl retrospect, who will attend the screening personally, as well as many other guests.

Rijeka's Art-kino is hosting 'Motovun in Rijeka' again this year, while the local audience will have the pleasure of experiencing open air screenings for the first time, in the garden of the Kapucin monastery.

“Cooperation with Motovun Film Festival brings a very special novelty to the audience of Art-kino Croatia this time. Rijeka audience will have the unique opportunity to watch films in a true summer festival atmosphere at a special location – in the garden of the Kapucin monastery next to our cinema! Open-air cinema will be showing films together with closed Art-kino all four days of Motovun in Rijeka, and all screenings in the open start at 9:30 pm, as well as the grand opening. The audience is already eagerly awaiting Motovun titles and I would like to take this opportunity to invite everyone to come to the always original and interesting program of Motovun in Rijeka, July 27-30 '', said Slobodanka Mišković, head of the Art Theater and Film Department of the City of Rijeka.

"Mission London" will be the first one screened in Rijeka, the winner of this year's Motovun Corruption Free Award, awarded by the festival in cooperation with Transparency International, while in the evening from 9:30 pm, after the opening ceremony, we will show 'šake'(' Knuckle ') directed by Ian Palmer, who will attend the screening.

Together with Ian Palmer, other guests of this year's Motovun Film Festival will visit Rijeka, such as the winner of Maverick Award, cult Austrian director Ulrich Seidl.

“We are bringing Ulrich Seidl to Rijeka, a big name of European art-industry, the author of some of the most provocative films made in Austria (and beyond). We look forward to presenting the incredible documentary 'Knuckle' by Ian Palmer, which the author took twelve years to make – and it talks about the local version of vendetta, where the strongest members of rival families engage in bare-knuckle fighting'', said the director of the Motovun Film Festival, Igor Mirković.

All screenings in Rijeka Art Cinema start at 7 pm, and evening ones in the garden of the Kapucin monastery at 9:30 pm. Ticket prices are low – just as regular Art-kino tickets, HRK 20 per screening, with discounts for members of the Film Club.