Must-see Films of the 19th MFF 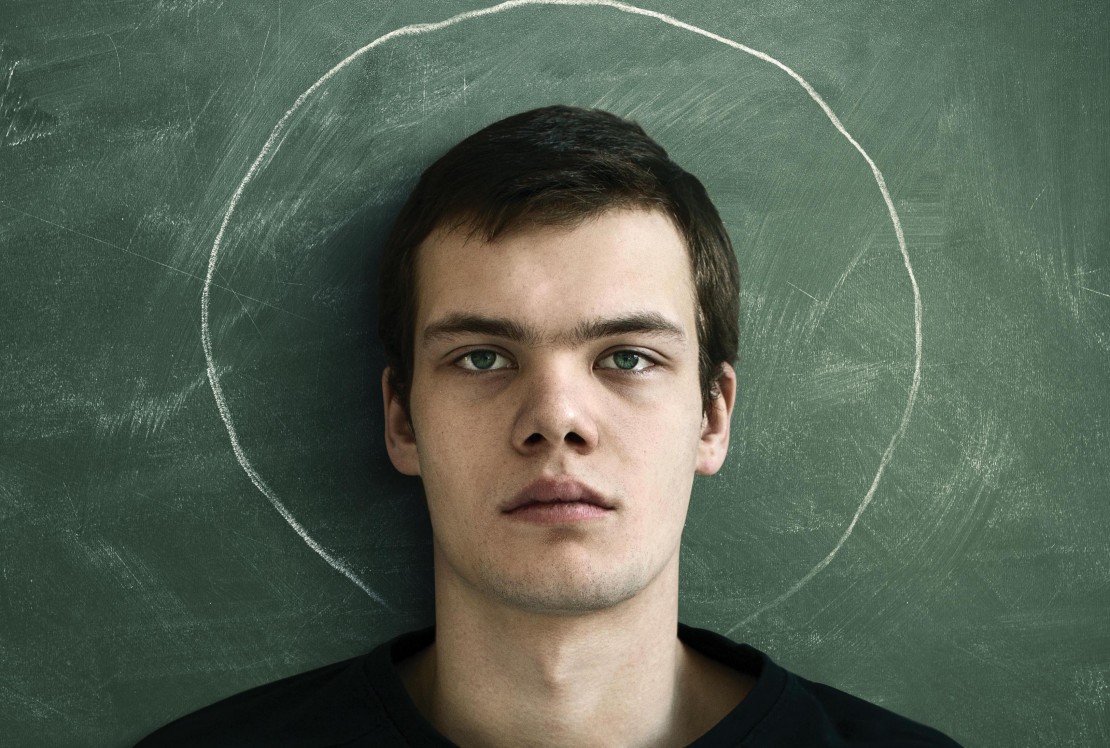 As always, Motovun Film Festival has come up with a selection of the best European films that have slipped under the radar of art mainstream and the best Croatian and regional films.

We will have with us one of the best known and most awarded Slovenian filmmakers Damjan Kozole, who will present his latest film Nightlife that recently won him Best Director Award at Karlovy Vary Film Festival. This thriller explores Slovenia's dark side and the secluded lives of "transition winners" (we in Croatia know the type too well). The plot begins when police find a reputed lawyer lying in the street, naked and covered with dog bites, with a strap-on toy attached to his body.

The regional second film dealing with dark and unexplored sides of the society is A Good Wife by Mirjana Karanović, the directorial debut of one of the best known actress from ex-Yugoslav countries. The film has recently won Best Production Award at Pula Film Festival. A Good Wife tackles a political issue – a tacit political agreement not to put war crimes on the agenda. The film had its world premiere at Sundance, the biggest US independent film festival taking place in Park City.

Another film coming from Sundance is Certain Women, by the acclaimed US indie filmmaker Kelly Reichardt. This "small" film is a sentimental collage made up of three stories. Starring in it are three great US actresses: Laura Dern, Michelle Williams and Kristen Stewart.

Croatian filmmaker Snježana Tribuson is coming to Motovun with a new melodrama. All The Best is a film of her recognizable style – this time with a touch of opera. It has recently won three Arena Awards at Pula Film Festival.

Argentine film The Clan is a chronicle based on a true story about the Puccio family who, hiding behind the middle-class façade, leads a secret life of crime, kidnapping wealthy persons and hiding them in the family house. Taking place in the final years of the Argentine junta and on the eve of restoration of democracy, The Clan has already become the top-grossing Argentine film of all time.

Endless Poetry, a psychedelic autobiopic of the legendary filmmaker, comic-strip artist and atheist mystic Alejandro Jodorowski, is the second "episode" in the series of his film memoirs. It takes us to the mid-20th-century Santiago as seen through the eyes of young Alejandro. The story about the formative years of a boy torn between the expectations of his strict father and his own desire to plunge into the bohemian world of sex and violence is combined with elements of phantasmagoric vanity and comic-strip realism typical of this filmmaker.

Finally, we cannot pretend that this festival is not taking place in Croatia and in Central Europe in 2016, in a grim atmosphere of an escalating nationalism, clericalism and intolerance. Responding to it, we insisted on showing a few films dealing with gender minorities, such as Viva or Tangerine.

Responding to it, we also included Russian film The Student by Kirill Serebrennikov. Taking place in the microcosm of a Kaliningrad high school, the film accurately depicts the world we woke up in in 2016 – the world in which those who aggressively wield religion attack all the achievements of the secular modernization. These achievements are something Motovun will always defend.

In our profession you can go against anything except against an artist's wishes. After the Cannes screening, big Jim Jarmusch decided to re-edit his film about Iggy Pop and The Stooges, Gimme Danger. As a result, the planned festival screenings, including the one in Motovun, have been cancelled until further notice. In agreement with the film's producers and distributors, we will show the new, re-edited version as soon as the director allows it. 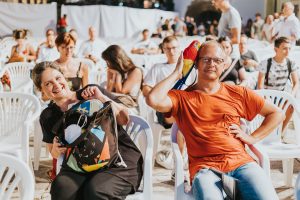 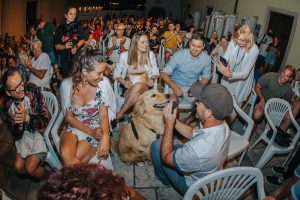 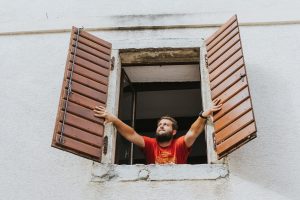