This year’s laureate of Motovun Film Festival’s Maverick Award, given to authors for their free spirit and innovation in expanding the horizons of filmmaking, is the Belgrade filmmaker Goran Marković. MFF programmer Jurica Pavičić explains why.

“Motovun Maverick Award is usually given to filmmakers who swim against the tide – against the predominant taste, “desirable” appearances and wide popularity. Seemingly, Goran Marković is not such a Maverick. Most of his films were both popular and loved. Ever since his first film, Special Education (1977), he had been perceived by Yugoslav film critics as the voice of the first truly urban generation. His films from the 1980s were popular and – why not? – populist at the same time. The films like National Class (1979) and Variola Vera (1982) had turnouts of hundreds of thousands and scenes, songs and replicas from them became parts of mass culture. Also, Marković has always been inclined to popular genres such as sports films to disaster films to psychological horror films (Reflections, 1987). He was praised, acclaimed and popular. Anything but a maverick, one should think.

And yet, one couldn’t be more wrong. There have been very few filmmakers who have antagonized the mainstream, the ruling ideologies and the prevailing taste in cinema as persistently as Goran Marković.

Almost all of his hit films from the ‘80s vivisected the late socialist period in Yugoslavia, presenting the society of the day as a society of empty phrases and slogans, gilded youth, opportunists and children unworthy of the heroic past – a society so similar to those in post-Yugoslav countries. These were not “dissident” movies; Marković knew then – as he knows now – that the real stories were not hiding in the Party and those in power, but rather in the civic opportunists and their pragmatic ways of coexisting with those in power. This is what National Class Category Up to 785ccm (1979), Handymen, Handymen (1985), Taiwan Canasta (1985) and his final Yugoslav film, Tito and Me, actually address. The Belgrade critic and columnist Teofil Pančić is right when he describes Marković’s characters from his ‘80s films as a prophecy announced. Take the hero of Taiwan Canasta, says Pančić, and you’ll see one of those who would dominate the years to follow.

Marković was making anticommunist films while Communism was still in power. In the 1990s, he switched to analyzing nationalism the same way. His Serbia, Year Zero (2000) is a wrap-up of the Slobodan Milošević era. In 2002, the first year under the new, democratic government, he would make his The Cordon, a film about the anti-Milošević revolt. But even there, the protagonists are not the demonstrators, but the policemen sent to protect the regime. Marković sticks to his perpetual theme: How do people capitulate? When do they become sleazeballs? How many steps does it take? Is any moral precondition required for it? Could it – God forbid – happen to me?

Goran Marković was a popular artist in all regimes. He was a hitmaker. Audiences loved his films. Authorities never really loved him; they still don’t. He is often attacked by aggressive tabloids. These days, when he is about to become a Motovun Maverick laureate, he is almost a persona non grata in his own country. No wonder – Marković’s films almost always poke where it hurts. He is a chronicler of the middle class who has sold its soul – not necessarily for money, but for comfort, noninterference and an easy, inert life. Marković is not after those in power. He is after us. And – admit it – that’s what really hurts.

This is why Goran Marković is a perfect Motovun Maverick”.

The acclaimed filmmaker will receive the award at this year’s edition of the festival, taking place in Motovun from 26–30 July. 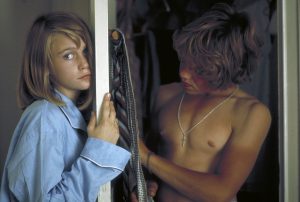 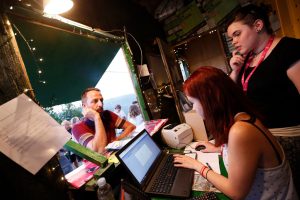 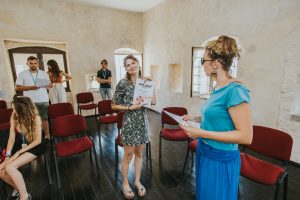 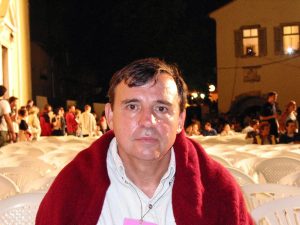 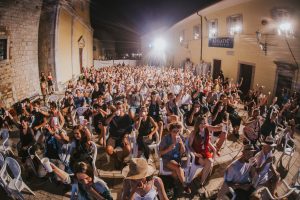 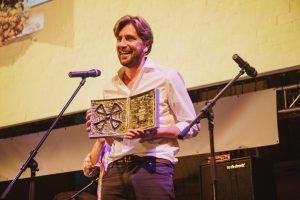