This Summer all Motovun Roads Lead to Berlin! 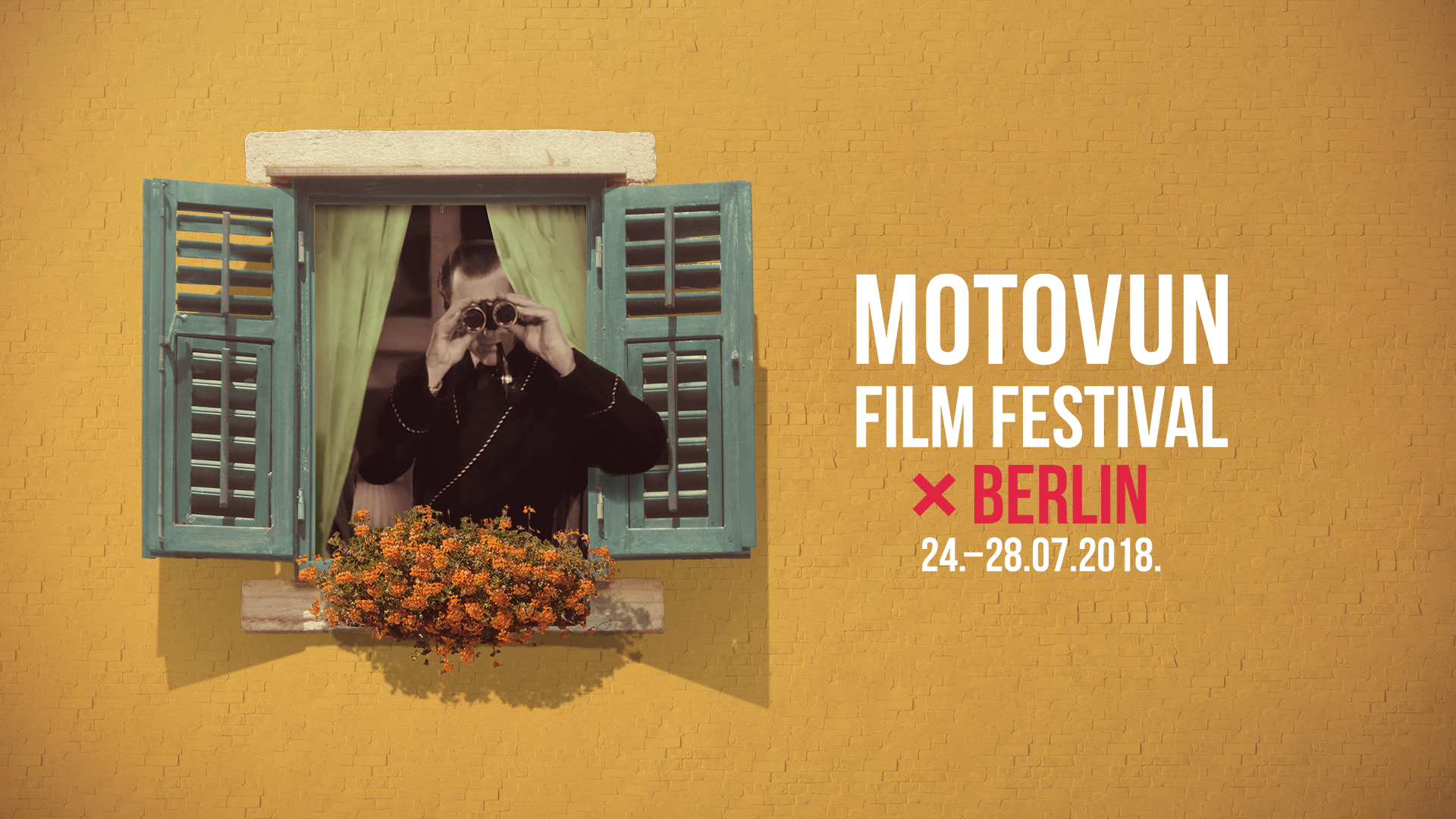 Berlin – partner city of 21 MFF • A helping of some 20 films analyzing the soul of the city that symbolizes the Europe as we know it • Techno music, performance and visual arts and representative artists • Bridges & Walls exhibition presenting “our people in Berlin”

Arm, aber sexy – “poor, but sexy”, is the slogan that for decades has attracted numerous artistic souls to Berlin. Dubbing the German capital „the capital of artistic Europe“ is perhaps not an overstatement. This Berlin – creative, multicultural and open – is the Berlin we are presenting in our Berlin – Partner City program. A plentiful helping of Berlin-related films will be accompanied by techno music, performance, visual arts and a representative team of visiting artists.

Berlin in Motovun offers some 20 films trying to analyze the soul of the city that, in many ways, represents the Europe as we know it. In the DER HIMMEL ÜBER BERLIN (Wings of Desire) program we are presenting five hit films focusing on the city from its unification to the present day – from the iconic Sun Alley by Leander Haussmann (1999) that follows kids in East Berlin during the final years of the Wall to Oh Boy by Jan Ole Gerster (2012.), addressing the spirit of the present-day Berlin through a story taking place in its streets in a single day.

Berlin and its subcultures – this is the recurring theme of the program we named BERLIN BY NIGHT. David Bowie and Nick Cave will be ruling the Motovun screens, together with Einstürzende Neubautenin the well-known film about the ‘80s scene, B-Movie: Lust & Sound in West-Berlin 1979-1989. The film’s protagonist, chronicler of the Berlin music scene and techno pioneer Mark Reeder will be joining us and will also be performing as DJ. Somewhat more recent nightlife in Berlin is depicted in the documentary film SubBerlin tells us about Tresor, one of the best known European techno clubs.

KINO MUSS GEFÄHRLICH SEIN (Films should be dangerous/ The best of the Berlin School) is the slogan of the Berlin School, the movement of Berlin-based (and German) filmmakers launched at the turn of the century. The School represents the „new generation“ of German filmmakers drawing on the films of the New German Cinema and creating the distinctive auteur portrait of the German seventh art. The School will be presented by the films of its five most important authors (including the directors with European acclaim such as Maren Ade, Christian Petzold and the last year’s Motovun winner Valeska Griesbach).

The Berlin Wall, this symbol of the divided Europe, has become history and the German capital plays a completely different role now. In the time where new walls are growing, Berlin is becoming a place where bridges are built. This is why the BRIDGES & WALLS exhibition will be presenting our people in Berlin – the protagonists of the Berlin art scene who came to the Berlin Babylon from Croatia and the neighboring countries in search for their spiritual space. Painter Lovro Artuković, visual artist Nika Radić, film director and visual artist šejla Kamerić, performer and interdisciplinary artist Tanja Ostojić are but a few of the artists coming to Motovun. The exhibition will present the works by 13 young and middle-aged artists who recently moved to Berlin.

Berlin would not be what it is without its night clubs. We’ll be partying Motovun nights away with the sounds from the north: besides Mark Reeder, who fuses electronic rhythms and post-punk music, we will also host Colin Arnold, the founder of the long-time club program Dangerous Drums.

This summer, all Motovun roads lead to Berlin. Although 1,112 kilometers away, the two places will be much closer than it seems.