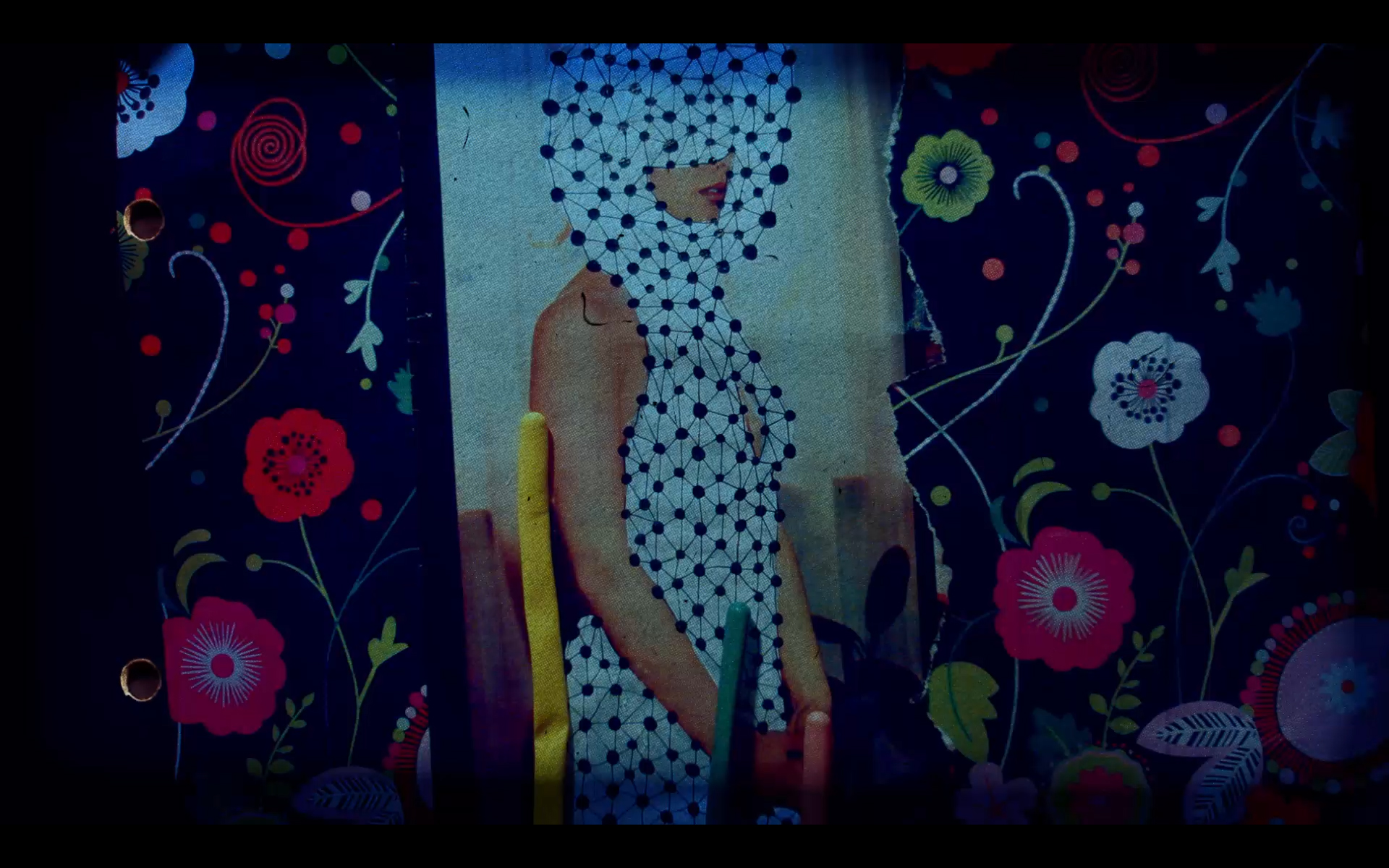 From the Lumière brothers to the present day, it never happened that literally all the cinemas on the planet had been closed for months. The past year saw films put on hold, waiting for silver screens to come alive again, for cinemas and festivals to reopen and for audiences to return. Due to the general lockdown, many great films remained more or less locked away from their audiences. The purpose of this program is to support such films born in bad times and to help them reach their audiences.

The most acclaimed Croatian film of the past season, Tereza37, won no less than six Golden Arenas, including the one for Best Film. Tereza is a 37-year-old woman from Split, who just had her fourth miscarriage. After her gynecologists suggests, for a joke, that she should try with a new partner, Tereza finally decides to turn over a new leaf. Directed by Danilo Šerbedžija and written by its lead actress Lana Barić, the film superbly depicts the pressure of one’s immediate environment, including family and friends.

In her third feature-length film, Mare, the member of the festival’s main jury Andrea Štaka deals with the position of a woman in a small Croatian town. Mare lives near an airport but she has never traveled by plane. Sometimes she feels like a stranger in her own home. Yearning for a change, she will put her life to a test when she meets a stranger. Marija Škaričić was awarded in Sarajevo for the title role. Goran Navojec plays her husband.

Mater, the acclaimed feature-length debut by Jure Pavlović, a member of the festival’s main jury, tackles life in a small town, where the locals are always right. Pavlović’s short film Picnic won a European Film Award (the “European Oscar”). After years spent in Germany, Jasna returns to Croatia in order to look after her mother who, although on her deathbed, radiates terrifying authority. Will Jasna manage to confront her mother or will she vanish in her stranglehold? Darija Lorenci Flatz won a Golden Arena at Pula Film Festival for the role of daughter.

Father, a film by Serbian director Srdan Golubović, is coming to Motovun with awards from Pula and Berlin under its belt. It is the only film in the history of Pula Film Festival that was rated 5.00 by the audience. When faced with corruption of civil servants, Nikola takes matters into his own hands and walks all the way to Belgrade in order to get his children back. Goran Bogdan was nominated for European Film Award for his outstanding performance.

Our Lockdown Diaries program proudly presents Croatian animated filmAccidental Luxuriance of the Translucent Watery Rebus, a sensational candidate for this year’s Oscar nominations. It is an experimental and surrealistic stream-of-consciousness film. See if you can figure out this animated riddle by Dalibor Barić, the author of Motovun Film Festival’s trailers since 2008.