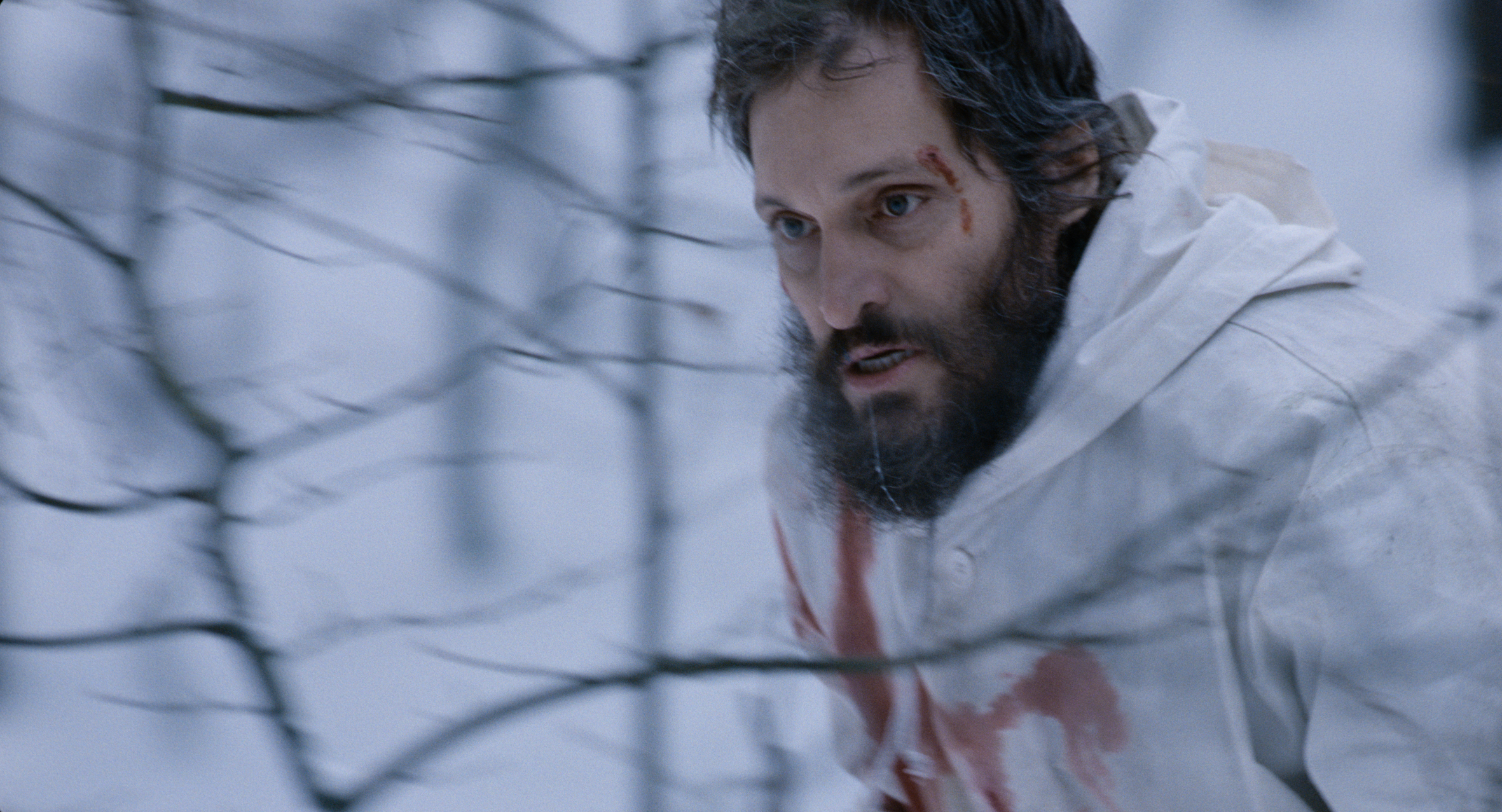 14th MFF starts with the first screening at 10 am sharp! Welcome to film hill!

Everything on the hill is ready and waiting – for you!

Here's what day one is offering:

Mini-retrospect of this year's Maverick winner starts with the film Grand Jury awarded film at Mostra in 2001. It is a hot and humid weekend in the suburb of Vienna. We are following six stories, united in time and space, daily routine and aggression.

'Made in Ireland', retrospect of the best Irish film over the last 10 years, starts with film by Neil Jordan with Colin Farrell in leading role. It is a story of Syracuse, local fisherman whose daily routine is disrupted by a beautiful and mysterious woman he finds in the sea, who his daughter Annie believes to be a mermaid. But, as in all fairy tales, magic and darkness go hand in hand.

In Turin, July 3 1889, walking out of his house, Friedrich Nietzsche saw a coachman whipping his horse. Shortly after this, the famous philosopher fell ill, and the remaining 10 years of life spent in dementia. Description of this event and the sentence 'I do not know what happened to the horse’ is the beginning of the latest, and according to him the last film of the great Hungarian film director Bela Tarr. 'Turin Horse' was awarded Silver Bear and FIPRESCI award at this year's Berlinale.

The Book of Kells is a masterpiece of European art, and this animated tale, a blend of fiction and legend, talks about its creation: 1200 years ago an orphan Brendan meets Brother Aidan, the keeper of a great, but unfinished book of illuminations. Aidan gives Brendan the big task of completing the Book of Kells…

This dark comedy shows animated Miss Extraordinary as she struggles with her own demons, destroys parental expectations and rises after the collapse of her career. She will fail to become 'the best, happy and strong', but she finally realizes what really wants for herself – she wants life!

Two well-known Hollywood actors in a small, independent film, one of the most intriguing title of the season. Michelle Williams and Ryan Gosling took two years preparing for their roles, they even rented a house and lived together, to make their relationship as realistic as possible… The result is a deep film analysis of birth and death of love, passionate and remarkably compelling … and Oscar nominations for Michelle Williams.

Second feature-length film by Canadian film director Stephane Lafleur won the Ecumenical Jury Prize at this year's Berlinale. It is a story about brother and sister Bosse, Maryse and Benoît whose lives are very difficult – until one day they are visited by – a messenger from the future.

40-year-old Mirsa is a punk from Skopje, a nihilist and an aging addict who is barely making it in the suburbs. His former cult band broke up in the 90s, like Yugoslavia, members moving all over its former republics. In order to settle things with his dealer Gizma, Mirsa agrees to reunite the band for a gig at the bizarre ‘multi-cultural happening’ that would, supposedly, strengthen the image of Macedonia as a country where ethnic tensions have decreased.

The famous Polish painter and film director, Jerzy Skolimowski, received a special jury prize at Mostra in 2010 for this film, while Vincent Gallo won the Volpi Cup award for his impressive naturalistic creation. The story is about Mohammed, who is captured and tortured by U.S. soldiers in Afghanistan, after he allegedly killed three of their countrymen. However, he manages to escape during transport to a secret prison located in an East European country

Last year's guest, this year an associate of MFF, the most important British rock documentarist Julien Temple recommends…In the spring of 1965, Bob Dylan Bob Dylan spends three weeks in England. Pennebaker's camera follows him from the airport to the concert hall, from interview to concert, during Dylan's switch from acoustic to electric guitar.

Alongside fantastic films, Motovun has great music this year. In honor of this year's partner country, we have Shamrock Rovers – a multicultural band that shares its name with the most successful Irish football team.