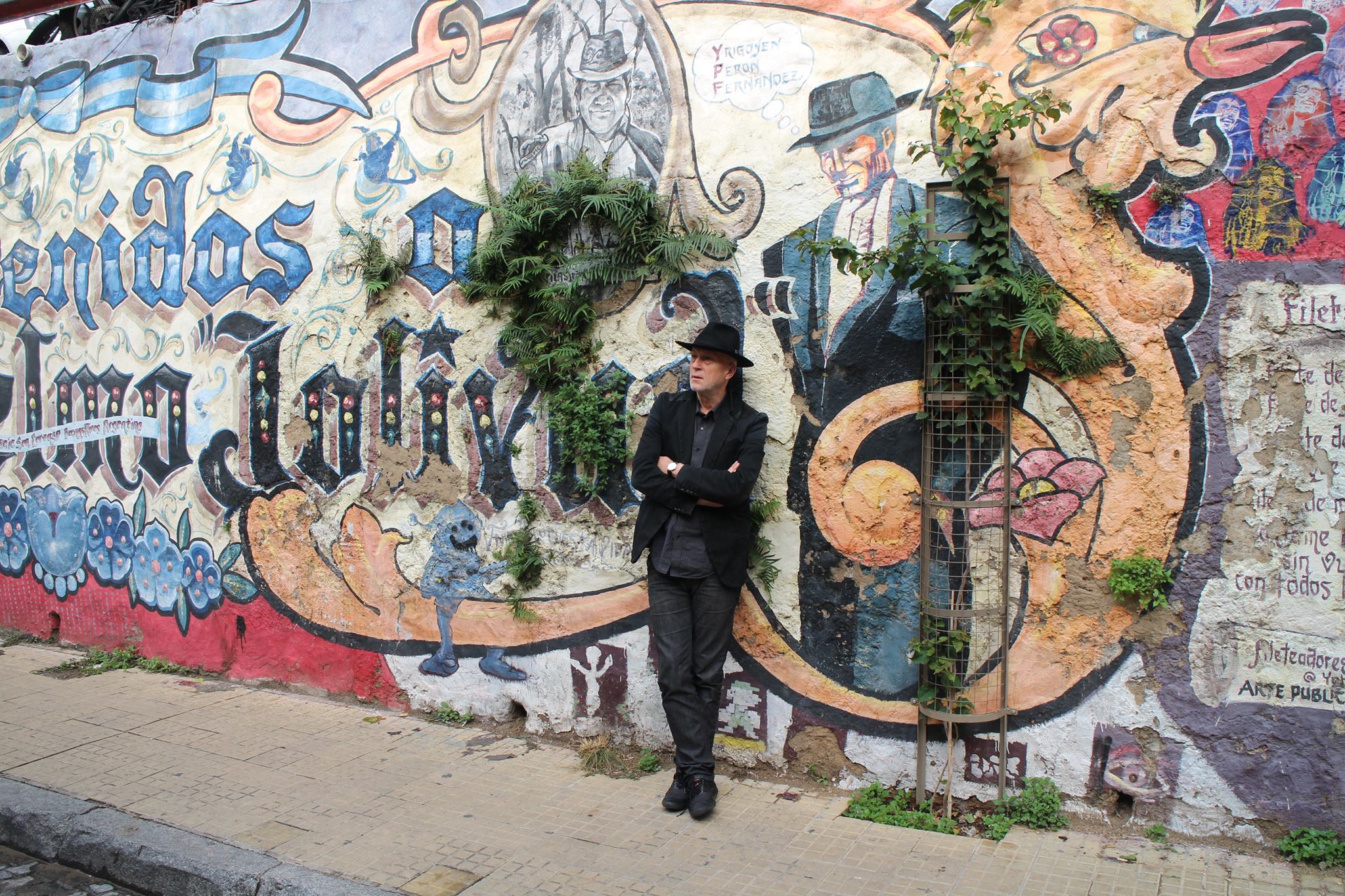 The new headliners will give a punk-rock touch to the always varied music program of Motovun Film Festival. The world premiere of Tusta, an Andrej Korovljev film about Branko “Tusta” Črnac, the never-to-be-forgotten punk-rock icon and front man of KUD Idijoti, will be accompanied by the concert of Saša 21 band, led by Sale Veruda, a former KUD Idijoti member. Slovenian legends Pankrti and Vlado Kreslin will also perform in Motovun.

Pankrti – 42 years of provocations. Such a description fits these punk-rockers who, since their very first concert in Ljubljana in 1977, have been labeled “scandalous” and “the first punk-rock band behind the Iron Curtain”. The band’s provocative lyrics, strongly influenced by those of Sex Pistols, Clash, Dead Boys and New York Dolls, were written by Peter Lovšin and Gregor Tomc. The life in Yugoslavia was also more than inspiring for their rebellious verses. Before the Pankrti concert, on Thursday 25 July, the film about the iconic band, Pero Lovšin – You Can, will be shown.

For several decades, Vlado Kreslin has been one of the greatest names of the Slovenian pop/rock scene. Mentioning but a few of the artistic partners he had in his successful career can be seen as evidence to it: Rade Šerbedžija, Chris Eckman, The Cannons, Vlada Divljan, R.E.M. and many others. He was also a member of Slovenian cult bands such as Martin Krpan, Beltinška Banda and Mali Bogovi. He has become a truly respectable name of the global world-music scene. Accompanying Kreslin’s concert on Wednesday 24 July will be a film about him, Sing Me a Song (Poj mi pesem).

Saša 21 is the first boogie punk-rock band in the world, as they define themselves. This intriguing band was founded by Sale Veruda, one of the founders of KUD Idijoti, in Pula in 2003. The band’s motto could be “simplicity, simplicity, simplicity”. With a little bit of boogie, of course. Other members of the band are Boris Kvaternik and Igor Sigi Perković. They have released one album so far (VD-i1). They will perform on Friday 26 July.

Friday will be the Day and Night of Idijoti. In addition to the screening of Tusta, the book My Life with Idijoti by Nenad “Fric” Marjanović, Kud Idijoti bass guitarist, will be presented. After the Saša 21 concert, our unrivaled DJ Mario Kovač will prepare a punk-rock party until wee hours. In addition to the above performers, Vojko V, Svemirko and Jeboton Ansambl will also perform in Motovun’s central square – which is to be turned into Checkpoint Karlovačko during the festival.

Admission to all concerts is free. As for the film tickets, they can be booked until Sunday 7 July only. The All for 15 set includes 10 tickets for 10 different screenings by viewers’ choice. Each set costs HRK 150. Free camping at the festival campsite is also included in the price. All for 15 sets can be booked online using the system KupiUlaznice.hr. Also available via KupiUlaznice.hr are the ticket sets that include a bus trip from Zagreb to Motovun or just bus tickets from Zagreb to Motovun and back.