The Ă˘â‚¬ËśBright Future’ of Oleg Sentsov 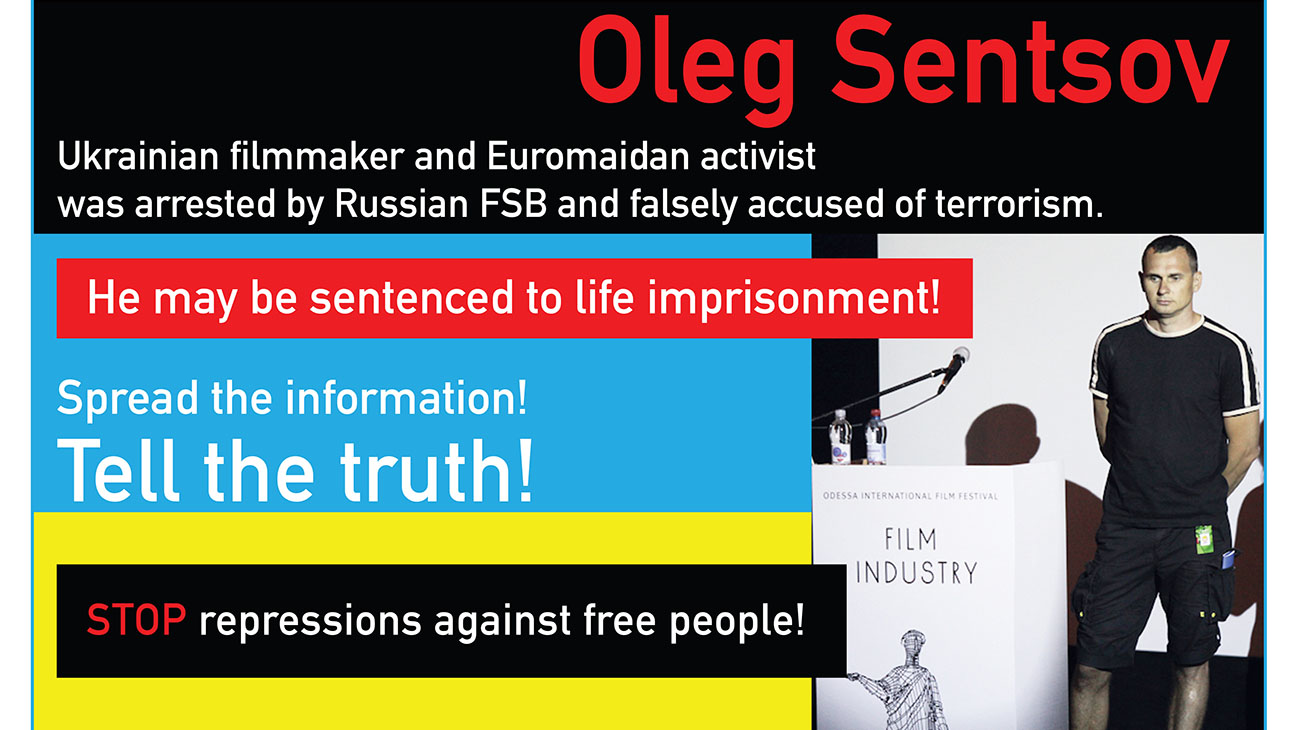 Oleg Sentsov is an awarded Ukrainian filmmaker and a Euromaidan activist who was taken away from his home in Simferopol, Crimea, by Russian secret police. In the meantime, he was accused of organizing terrorist attacks and was transferred to Moscow. In order to raise awareness about his situation, Motovun Film Festival kept an empty chair in the festival jury last summer. In the meantime, empty chair campaigne became global…

The Ukrainian director Oleg Sentsov first came to the attention of the international film world in 2012 with Gamer, which screened to great acclaim at Rotterdam Film Festival. Inspired by a computer and video-gaming club for kids that Sentsov had founded, Gamer was shown in the Bright Future section of the festival for talented newcomers.

Today the ‘bright future’ that Oleg Sentsov is looking at is 20 years in a Russian prison, accused of being a terrorist.

Oleg Sentsov was arrested in his home town of Simferopol, Crimea, in May 2014. Since then he has been tortured, locked up on false charges in Moscow’s notorious Lefortovo prison and refused access to representatives of the Ukrainian government.

A campaign by the European Film Academy for Sentsov’s release, supported by many leading European filmmakers, has fallen on deaf ears, as have calls from Amnesty International for an investigation into his torture and imprisonment. Rather, the Russian authorities recently extended Sentsov’s detention until April, when they plan to put him on trial.

During his time in prison, Sentsov, 38, has been unable to see his children, twelve year-old Alina and nine year-old Vlad, who suffers from autism. Sentsov has been raising his children himself, with the help of his sister.

Political observers believe that the Russian authorities, determined to enforce their annexation of Crimea and to extend their control over parts of Ukraine, are trying to ‘break’ Oleg Sentsov so that he will testify against leading Ukrainian politicians. Sentsov is one of four Ukrainians – the others are Gennady Afanasyev, Alexei Chirnigo, and Alexander Kolchenko – being held in Moscow on terrorism charges.

As the deputy chairman of the European Film Academy, I believe it is essential that we maintain pressure on the Russian authorities to release Oleg Sentsov. Only with public awareness of Oleg Sentsov’s plight and strong international political pressure will we be able to end his detention. This is what we are being advised to do by our friends and colleagues in Ukraine.

Oleg Senstov’s arrest resulted from his prominent and legal opposition to the Russian annexation of Crimea from Ukraine.

Sentsov was a leading member of the Euromaidan movement which helped overthrow the corrupt pro-Russian Ukrainian government of Viktor Yanukovych in February 2014. Sentsov was arrested by the Russian secret police in Simferopol in

May 2014 after taking food to Ukrainian soldiers besieged within their bases by Russian troops, and helping to organize convoys of cars to protest Russia’s takeover of Crimea.

Although the official date of his arrest was 11 May 2014, Sentsov was in fact seized at his apartment by FSB officers the day before. Sentsov was severely beaten up, suffocated with a plastic bag so that he lost consciousness, stripped of his trousers and underpants and threatened with rape by a baton to force him to confess.

The ‘crimes’ the FSB has laid against the 38 year-old filmmaker are that he organised terrorist attacks on railway bridges and power lines, and on public monuments marking the 9 May 1945 Soviet victory over Nazi Germany. He was also accused of being a member of the so-called ‘Right Sector’, a grouping of extreme Ukrainian nationalists and neo-Nazis.

“I am not guilty of organizing these impugned crimes,” Sentsov said

in a pre-trail hearing. “The case is fabricated and political because it is

based on the testimony of two suspects which was first extracted out of them under torture, and now they can’t retract the allegations, and have been promised short sentences.

“They also used torture against me,” Sentsov added. “Before the official interrogations in the SBU [secret police] building in

Simferopol they tortured, beat and humiliated me to extract a confession and testimony against the leaders of Euromaidan and Ukraine, claiming that they had ordered these crimes. After I refused, they told me that I would be called the organizer of these crimes in court and that I’d face more serious charges.”

Since Sentsov’s arrest, all manner of representations have been made to the Russian government to try to secure his release.

Amnesty International has demanded an investigation into Sentsov’s torture; president Poroshenko of Ukraine gave Sentsov an award for bravery. Questions have been raised in the European Parliament and the House of Commons.

Sentsov’s lawyer Dimitri Dinze, who also acted for Pussy Riot during their trial, has made an appeal to the European Court of Human Rights in Strasbourg. Dinze has been severely hampered in preparing an effective defence because the authorities have refused to divulge the full nature of the ‘evidence’ against Sentsov.

Despite all this pressure, in recent days we have been dismayed to hear reports from Moscow that Oleg Sentsov has now been accused of further crimes, not only of a "terrorist act", but also of "illegal acquisition, transfer, sale, storage, transportation or carrying of weapons, explosives and explosive devices”. Sentsov’s lawyers have been unable to find out the details of the new charges.

Those who know Oleg Sentsov best say they are not surprised he has been singled out by the Russian authorities.

“He’s a very driven man who lives on ideas, not money,” said Dilyara Tasbulatova, a Moscow-based film critic. “Oleg is very energetic, a natural leader. And that’s the kind of person they’re going to arrest.”

At this stage it would be naive to think that Oleg Sentsov can expect anything but an unfair trial, but that only means we must continue our efforts before one of Europe’s most promising filmmaking talents disappears for years into the modern Russian gulag.

If you wish to write to Oleg Sentsov, please send your note

•in Russian directly to the jail:

– if you chose this option, please send us a copy

(efa@europeanfilmacademy.org) so we can check that he receives it –

•in Russian or in English

–to us here at the EFA Secretariat (efa@europeanfilmacademy.org) . We will forward these to Olga Zhurzhenko, who will

translate where needed, and pass these on to him. 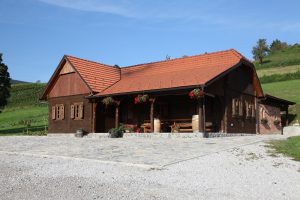 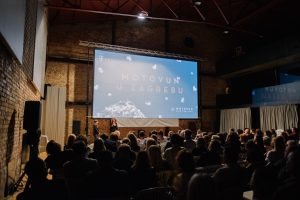 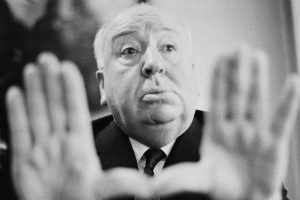 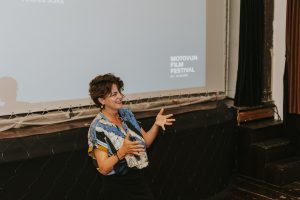 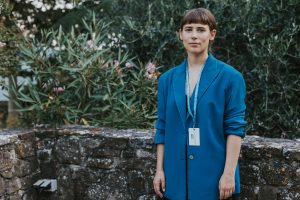